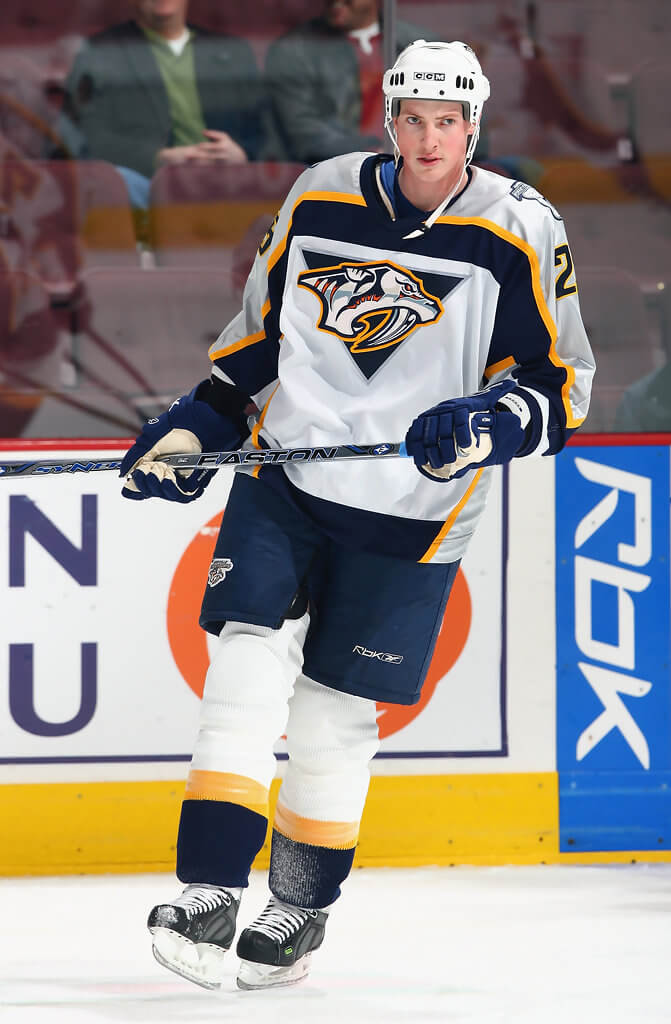 Todays guest is a former NHL player that now resides here in Vernon.

Jerred Smithson was born and raised here in the Okanagan, and has competed in hockey, from Minor league play to professional Hockey at the NHL level as well as European Proffessional league, since he was 15 years old. That is close to 23 years of learning and growing that Jerred did until he decided to move back to the valley that has such strong family ties for him. 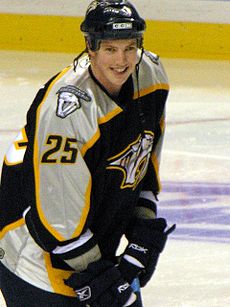 The chat that I had with Jerred was relaxed and informative, as a professional athlete must be in front of a microphone and do interviews a lot. I enjoyed this one because I got to learn more about Jerred than I could from the web, and all the stats that we see on his career. He was honest and straightforward about why he loves the Okanagan, and the fact that he is contributing to the lives of other rising talented hockey players here in Vernon.  He is an assisting the coaching staff for the Vernon Vipers, and he gets to help athletes that are the same age that he was when he was billeted to Calgary to play with the Hitmen.
Vernon Vipers Homepage:

His accomplishments are long and varied as he played in 5 different pro Leagues with 12 different teams and 5 of those teams were in the NHL. You may know the teams he played with :

I hope that you enjoy the talk that I had with Jerred Smithson. 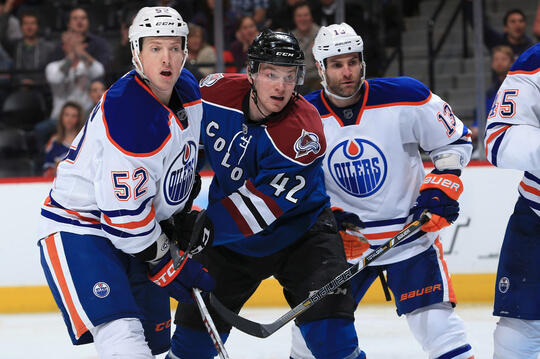 Here is the link to the Front Row Foundation whom I give to on a monthly basis to help others live their BEST Life! Click Here

Affiliates links for the DIY

My history has brought me to do my latest work. I hope that it helps you. I have been working in the computer industry since the early 80′s. I have worked a wide spectrum from the mainframe computing right to the personal computers of today. I would love to help you. To contact me, feel welcome to email me, or call 250-307-7226.

What are you searching for?